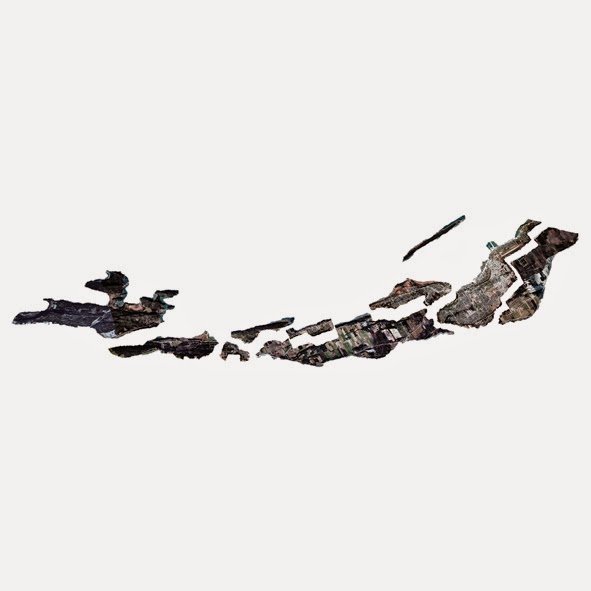 The research and design project initially identified boundaries, which divides the rural landscape and the urban settlements. These boundaries define “islands” which structure Rimouski’s territory.
The conceptual analysis explored the definition of “boundary”. Its reinterpretation reveals the complexity of the territorial landscapes, notably in contrast with the apparently homogeneous and monotonous scenes from the main national road.
In this regard, the boundary becomes the transition that reveals the diversity of the landscape, urban, rural or maritime of the area. At the same time, the boundary connects the different islands.
The proposal focuses on the two conceptual islands; one in Le Bic village and the other in Rimouski suburban fringe. Between these areas, two paths connect them between several rural islands. Both relate to specific natural features. The first follows the coastline, the second deals with the escarpment that split the territory in plateaus.
The selection of these two “islands” intended to address two key issues along the theme of nature and settlements at the boundaries:
- How to deal between suburban development patterns and natural topography?
- How to structure a connection and transition between Le Bic village centre and the national park?
The two proposals explore different design options as answers to these questions

On September 6th the students travel back to Rimouski and Le Bic National Park for 2 days. The second field experience focuses on some specific areas in order to increase the students' knowledge on that territory and clarify their design ideas.

On September 5th the students illustrate the overlapping and merging of the three projects into a common territorial idea. They make some design proposals and define some strategies on the urban and environmental areas, that they've chosen for their focused-design.

The project identifies the different landscapes “islands”that compose Rimouski’s territory. Through the redefinition and reintepretation of“boundary concept”, the strategy is to focalize the attention on the complexity of the territory in contrast with the monothematic landscape seen through the freeway.